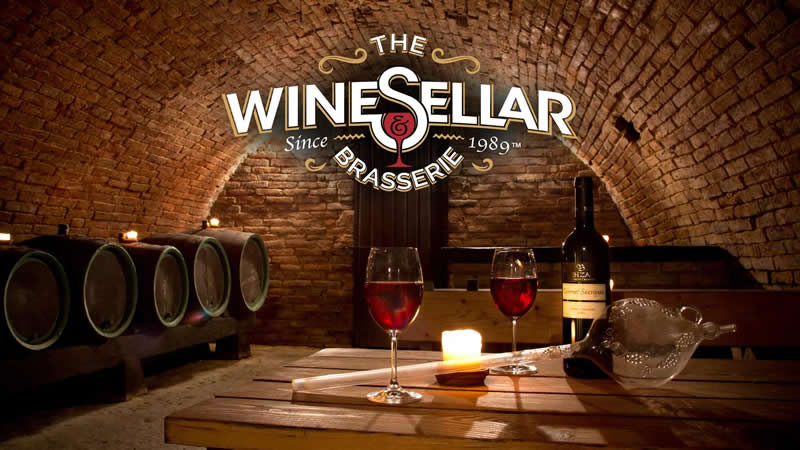 Gary Parker, Chairman/CEO, is also the founder of The WineSellar & Brasserie.  Gary discovered the culinary arts while supporting his studies in Architecture and Art at San Diego Sate University.  He worked at the acclaimed Mon Ami and Mille Fleurs Restaurants, before joining Emissary Ltd., where he excelled in international wine sales.

In 1984 Gary helped open, and partnered in, the popular "926 Restaurant" in the Pacific Beach area of San Diego.  Gary also created a wine storage facility and a premium wine shop that was to become the developmental model for The WineSellar & Brasserie.  It was the first commercial wine storage facility to open in San Diego county.

In 1988, he and his wife Lori, opened The WineSellar & Brasserie. Gary pioneered the concept of combining a fine wine shop, a state of the art wine storage facility, in which he used his architecture skills, and a highly regarded French restaurant, The Brasserie, under one roof.  The restaurant's acclaimed cuisine and a wine list of 2,500 classic wines brought The WineSellar & Brasserie instant notoriety.  The wine list won Wine Spectator "Grand Award" (one of the 75 best wine lists in the world) in its first year, and has garnered the same award for 23 consecutive years.

In 1995 Laurel Restaurant & Bar was opened, San Diego's only Mobil 4 Star award-winning restaurant at that time. Rave reviews once again were bestowed upon the restaurant not only for the fine cuisine and award winning wine list, but also for the sleek decor. Laurel was sold in 2005 to concentrate on The WineSellar & Brasserie.

With an entrepreneurial spirit that is a tribute to the industry, Gary subsequently created The WineSellar Club(s), added on wine tours, which were started in 2001 and run by Lori Parker, and added The Casual Side Bar to the ground floor of The WineSellar.

Gary is recognized as a leading authority in fine wine, and is active as a spokesperson, Union Tribune column writer, appraiser, auctioneer, and panelist in the industry.

*on the evenings of our bi-monthly wine dinners, the Brasserie is not open for Lunch. 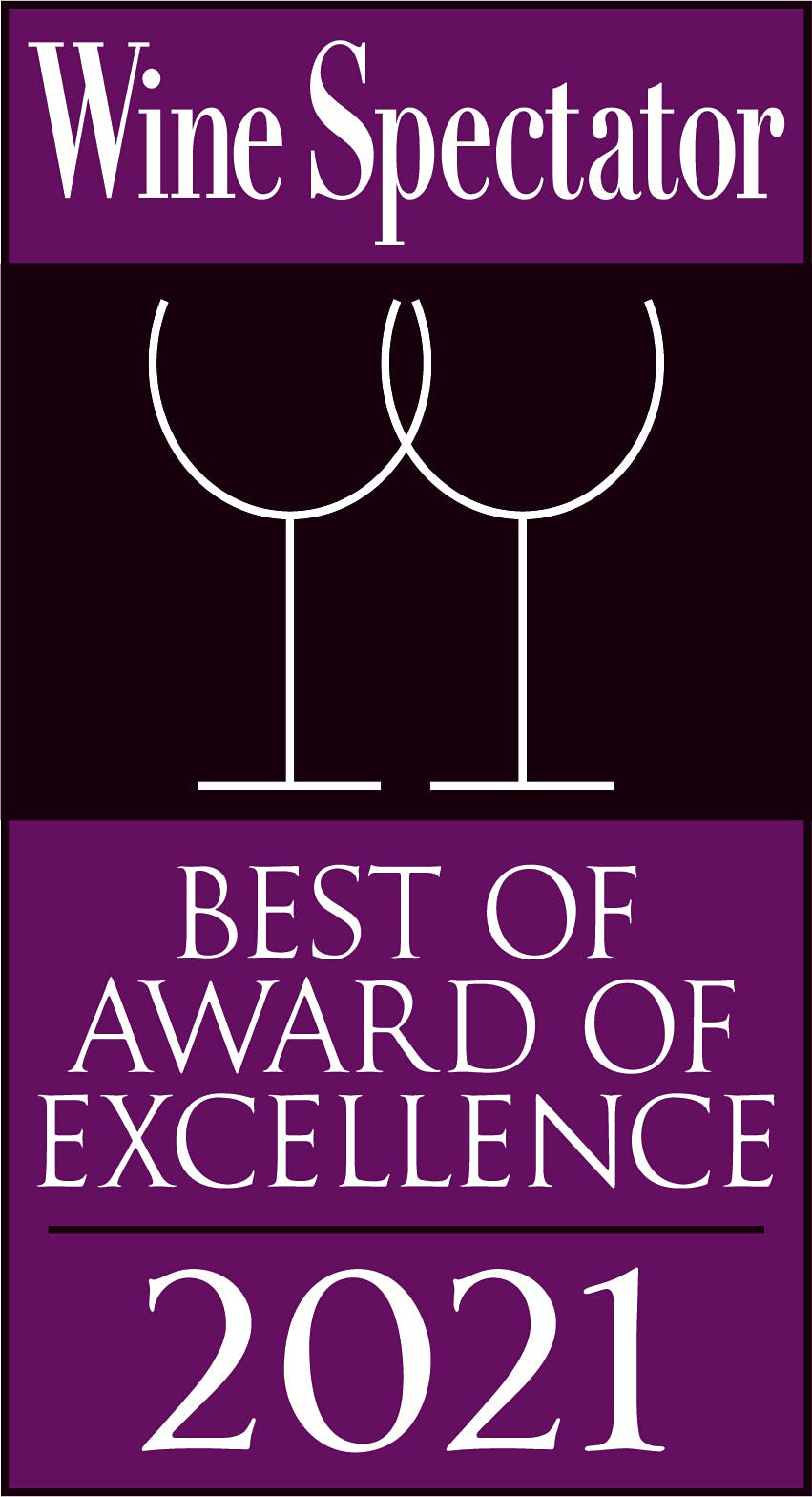 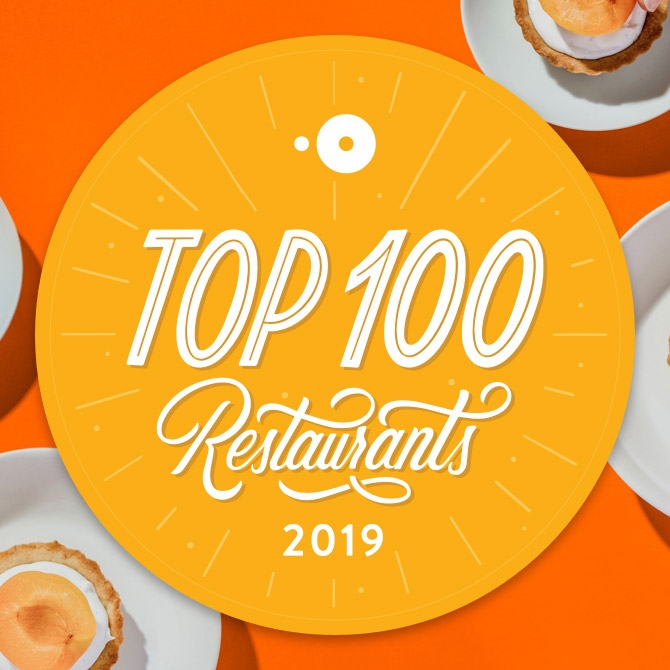 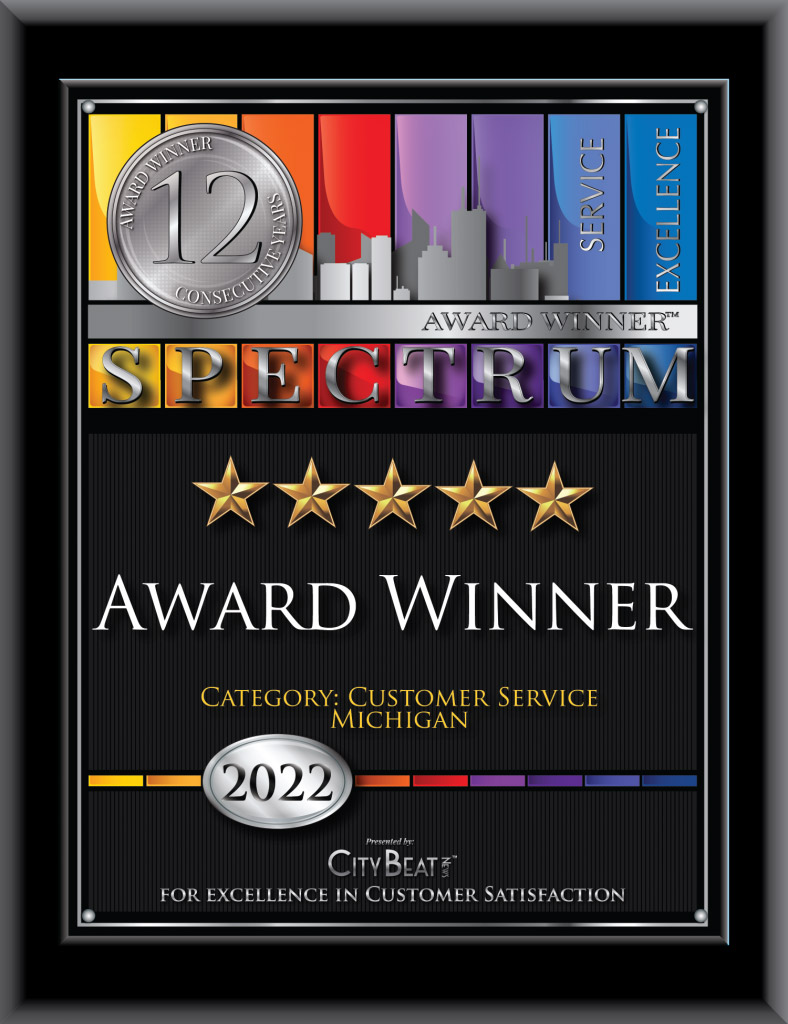 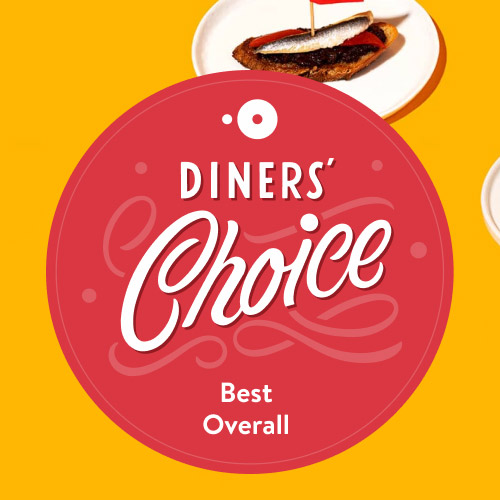 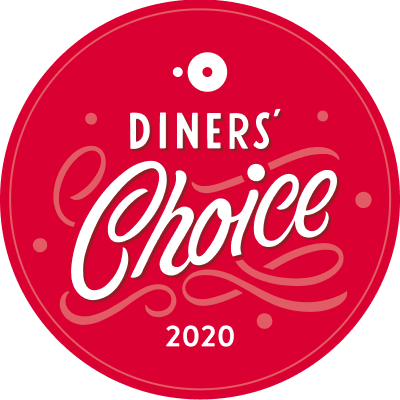 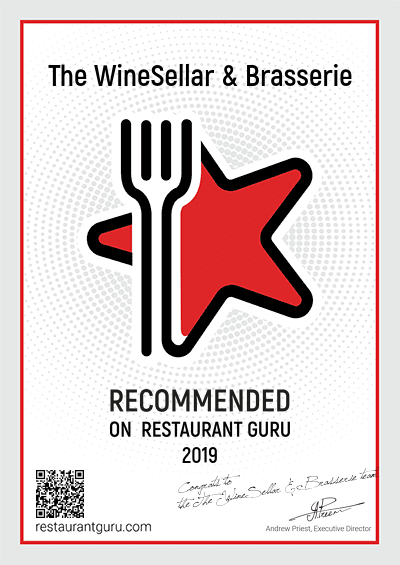 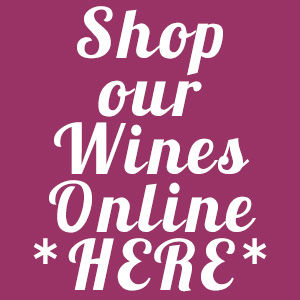 Why Buy Wine at The WineSellar?

*on the evenings of our bi-monthly wine dinners, the Brasserie is not open for Lunch.